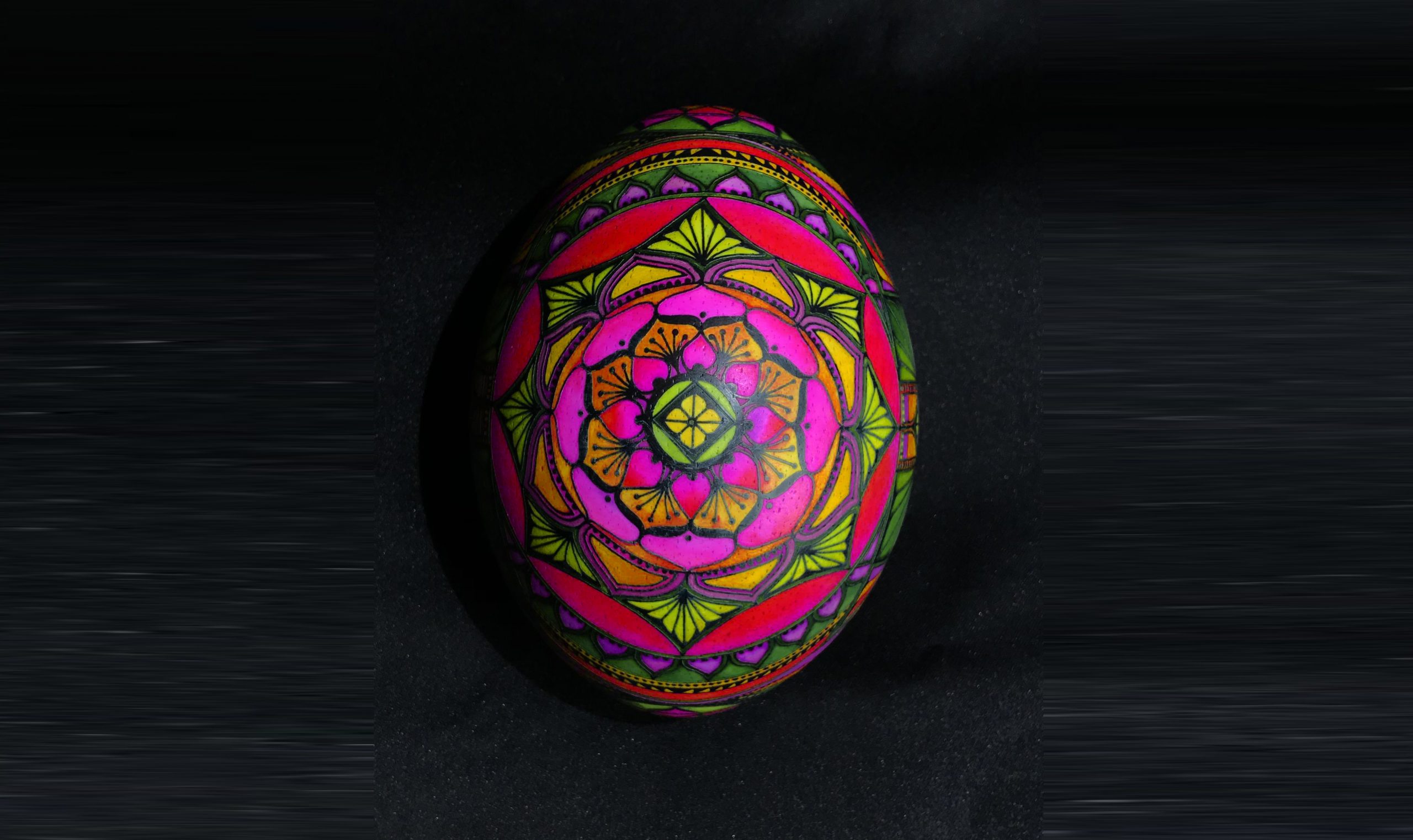 Unexpectedly, today’s podcast ends up being a discussion of the divine feminine along with related historical and current happenings pertaining to the state of the attuned mind.

God himself was once as we are now, and is an exalted man, and sits enthroned in yonder heavens! That is the great secret. If the veil were rent today, and the great God who holds this world in its orbit, and who upholds all worlds and all things by his power, was to make himself visible,–I say, if you were to see him today, you would see him like a man in form–like yourselves in all the person, image, and very form as a man; for Adam was created in the very fashion, image and likeness of God, and received instruction from, and walked, talked and conversed with him, as one man talks and communes with another.

In order to understand the subject of the dead, for consolation of those who mourn for the loss of their friends, it is necessary we should understand the character and being of God and how he came to be so; for I am going to tell you how God came to be God. We have imagined and supposed that God was God from all eternity. I will refute that idea, and take away the veil, so that you may see.

These are incomprehensible ideas to some, but they are simple. It is the first principle of the Gospel to know for a certainty the Character of God, and to know that we may converse with him as one man converses with another, and that he was once a man like us; yea, that God himself, the Father of us all, dwelt on an earth, the same as Jesus Christ himself did; and I will show it from the Bible.

I wish I was in a suitable place to tell it, and that I had the trump of an archangel, so that I could tell the story in such a manner that persecution would cease for ever. What did Jesus say? (Mark it, Elder Rigdon!) The Scriptures inform us that Jesus said, As the Father hath power in Himself, even so hath the Son power–to do what? Why, what the Father did. The answer is obvious–in a manner to lay down His body and take it up again. Jesus, what are you going to do? To lay down my life as my Father did, and take it up again. Do we believe it? I you do not believe it, you do not believe the Bible. The Scriptures say it, and I defy all the learning and wisdom and all the combined powers of earth and hell together to refute it.

Here, then, is eternal life–to know the only wise and true God; and you have got to learn how to be Gods yourselves, and to be kings and priests to God, the same as all Gods have done before you, namely, by going from one small degree to another, and from a small capacity to a great one; from grace to grace, from exaltation to exaltation, until you attain to the resurrection of the dead, and are able to dwell in everlasting burnings, and to sit in glory, as do those who sit enthroned in everlasting power. And I want you to know that God, in the last days, while certain individuals are proclaiming his name, is not trifling with you or me.

Referenced in this Podcast

And it came to pass that I, Jacob, began to be old; and the record of this people being kept on the other plates of Nephi, wherefore, I conclude this record, declaring that I have written according to the best of my knowledge, by saying that the time passed away with us, and also our lives passed away like as it were unto us a dream, we being a lonesome and a solemn people, wanderers, cast out from Jerusalem, born in tribulation, in a wilderness, and hated of our brethren, which caused wars and contentions; wherefore, we did mourn out our days.

Be of Good Cheer Brave Spirit

Be of good cheer, brave spirit; steadfastly
Serve that low whisper thou hast served; for know,
God hath a select family of sons
Now scattered wide thro’ earth, and each alone,
Who are thy spiritual kindred, and each one
By constant service to, that inward law,
Is weaving the sublime proportions
Of a true monarch’s soul. Beauty and strength,
The riches of a spotless memory,
The eloquence of truth, the wisdom got
By searching of a clear and loving eye
That seeth as God seeth. These are their gifts,
And Time, who keeps God’s word, brings on the day
To seal the marriage of these minds with thine,
Thine everlasting lovers. Ye shall be
The salt of all the elements, world of the world.

Comment on John 15:16 and Lecture 5 of Lectures on Faith

The intent of my commentary on Holy Spirit was not to limit the concept to the divine feminine. In fact it could be considered many things, but it is an influence and/or personage that has a feminine qualities or is related to the feminine. The commentary in question 14 “What is this Mind” of Lectures on Faith #5 can be confusing. The Spirit of Truth is a title Jesus takes for himself. (See D&C 93:26) The mind of the Father and the Son as Pneumatos Hagios (Holy Spirit) can easily be linked to the feminine. The Son is the product of the union of the Father and Mother. Her functional role is participatory in creation and she links the realms of the cosmos participating in the enabling of union with the Gods. (See Proverbs 3:18-19) She is unified with the Father in a way that we as mortals do not understand. Perhaps one of the main handicaps Adam received coming here to this fallen world was being unlinked or divided from the divine feminine, his companion Eve. In the traditional metaphor, she is taken from him literally, from his side. And thus he is not complete. But we see this as necessary so that he be not alone, but he is separated from God… a strange situation to contemplate. The main point here is that the concept of the godhead has been steadily narrowing and under attack since at least the 600s BC. Considering Joseph Smith’s teachings of a heavenly family and many unique personalities, perhaps there is more light in prior descriptions of the Gods, such as Egypt’s four great Gods, Father, Mother, Son and Daughter. Taking the women out has done nothing but further distance mankind from its true heritage.