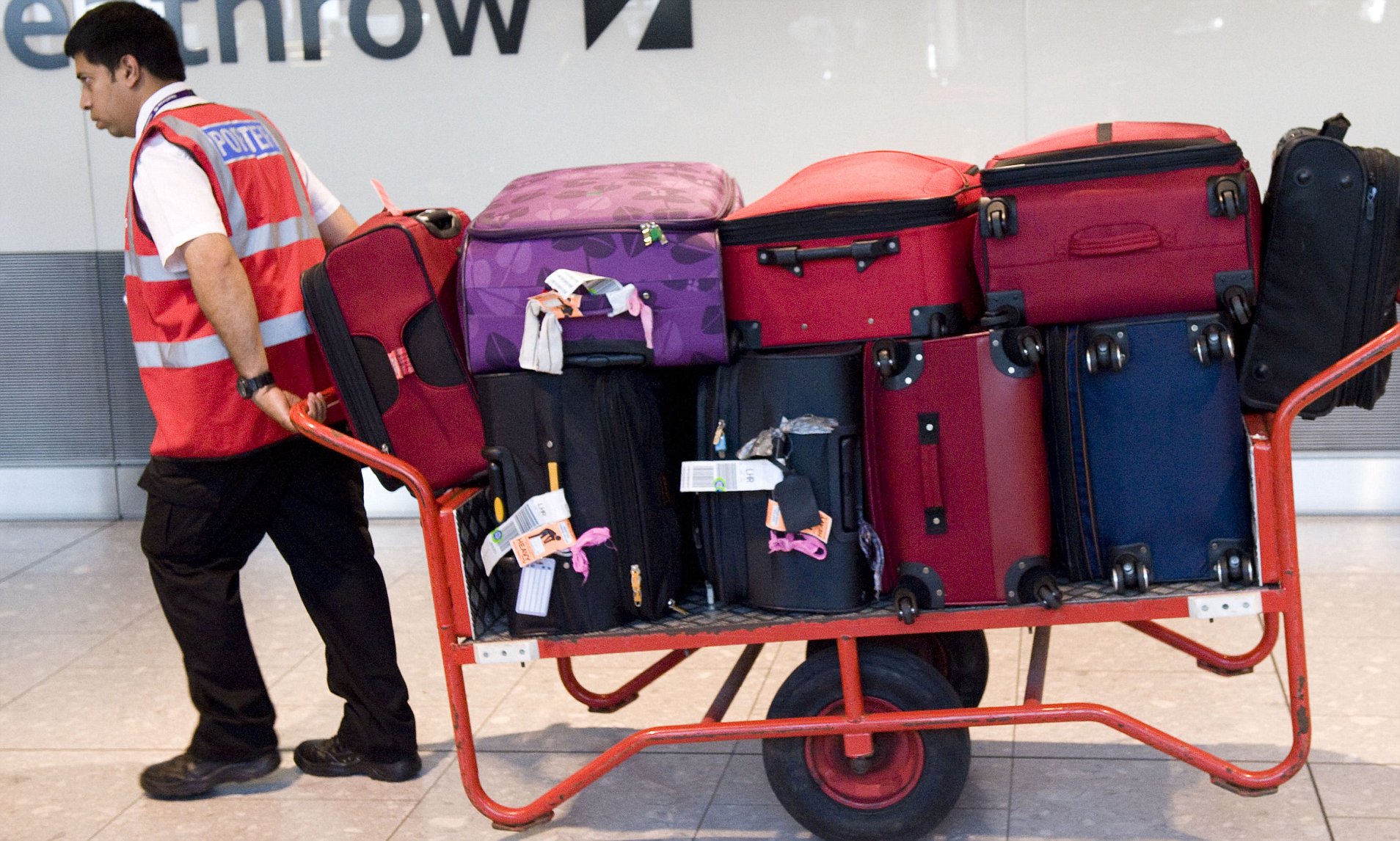 In today’s episode, Bobby and Jordan discuss some stuff that may or may not be interesting to the listeners. It’s really hard to say. Feel free to comment.

Be careful about sending boys to preach the gospel to the world; if they go, let them be accompanied by some one who is able to guide them in the proper channel, lest they become puffed up, and fall under condemnation and into the snare of the devil:

Also Referenced in the Podcast

“SUSTAINING THE GENERAL AUTHORITIES OF THE CHURCH”

When our leaders speak, the thinking has been done. When they propose a plan–it is God’s plan. When they point the way, there is no other which is safe. When they give direction, it should mark the end of controversy. God works in no other way. To think otherwise, without immediate repentance, may cost one his faith, may destroy his testimony, and leave him a stranger to the kingdom of God.

CONDUCTED UNDER THE SUPERVISION OF THE PRESIDING BISHOPRIC. EDITED BY LEE A. PALMER.

“FAIR’s” comments on the above

John 14:15 – The noun “command” (ἐντολή) and the verb “to command” (ἐντέλλομαι) are found in the New Testament. The term “ἐντολή” very certainly can mean “order” or “command” in an official sense but also means “instruction” or “instructions” which when contemplating a personal relationship with Jesus Christ seems to have a great deal of weight.

Teachings of the Prophet Joseph Smith

This principle ought (in its proper place) to be taught, for God hath not revealed anything to Joseph, but what He will make known unto the Twelve, and even the least Saint may know all things as fast as he is able to bear them, for the day must come when no man need say to his neighbor, Know ye that Lord; for all shall know Him (who remain) from the least to the greatest. How is this to be done? It is to be done by this sealing power, and the other Comforter spoken of, which will be manifest by revelation.

There are two Comforters spoken of. One is the Holy Ghost, the same as given on the day of Pentecost, and that all Saints receive after faith, repentance, and baptism. This first Comforter or Holy Ghost has no other effect than pure intelligence. It is more powerful in expanding the mind, enlightening the understanding, and storing the intellect with present knowledge, of a man who is of the literal seed of Abraham, than one that is a Gentile, though it may not have half as much visible effect upon the body; for as the Holy Ghost falls upon one of the literal seed of Abraham, it is calm and serene; and his whole soul and body are only exercised by the pure spirit of intelligence; while the effect of the Holy Ghost upon a Gentile, is to purge out the old blood, and make him actually of the seed of Abraham. That man that has none of the blood of Abraham (naturally) must have a new creation by the Holy Ghost. In such a case, there may be more of a powerful effect upon the body, and visible to the eye, than upon an Israelite, while the Israelite at first might be far before the Gentile in pure intelligence.

The other Comforter spoken of is a subject of great interest, and perhaps understood by few of this generation. After a person has faith in Christ, repents of his sins, and is baptized for the remission of his sins and receives the Holy Ghost, (by the laying on of hands), which is the first Comforter, then let him continue to humble himself before God, hungering and thirsting after righteousness, and living by every word of God, and the Lord will soon say unto him, Son, thou shalt be exalted.

When the Lord has thoroughly proved him, and finds that the man is determined to serve Him at all hazards, then the man will find his calling and his election made sure, then it will be his privilege to receive the other Comforter, which the Lord hath promised the Saints, as is recorded in the testimony of St. John, in the 14th chapter, from the 12th to the 27th verses.

“16. And I will pray the Father, and He shall give you another Comforter, that he may abide with you forever;

“17. Even the Spirit of Truth; whom the world cannot receive, because it seeth him not, neither knoweth him; but ye know him; for he dwelleth with you, and shall be in you.

“21. He that hath my commandments, and keepeth them, he it is that loveth me: and he that loveth me shall be loved of my Father, and I will love him, and will manifest myself to him.

“23. DIf a man love me, he will keep my word: and my Father will love him, and we will come unto him, and make our abode with him.”

Now what is this other Comforter? It is no more nor less than the Lord Jesus Christ Himself; and this is the sum and substance of the whole matter; that when any man obtains this last Comforter, he will have the personage of Jesus Christ to attend him, or appear unto him from time to time, and even He will manifest the Father unto him, and they will take up their abode with him, and the visions of the heavens will be opened unto him, and the Lord will teach him face to face, and he may have a perfect knowledge of the mysteries of the Kingdom of God; and this is the state and place the ancient Saints arrived at when they had such glorious visions–Isaiah, Ezekiel, John upon the Isle of Patmos, St. Paul in the three heavens, and all the Saints who held communion with the general assembly and Church of the Firstborn.

Other comments from Joseph Smith

Prest. J. Smith rose, read the 14th Chap. of Ezekiel— said the Lord had declar’d by the prophet that the people should each one stand for himself and depend on no man or men in that state of corruption of the Jewish church— that righteous persons could only deliver their own souls— app[l]ied it to the present state of the church of Latter-Day Saints— said if the people departed from the Lord, they must fall— that they were depending on the prophet hence were darkened in their minds from neglect of themselves— envious toward the innocent, while they afflict the virtuous with their shafts of envy. … , they are also subject to an overmuch zeal which must ever prove dangerous, and cause them to be rigid in a religious capacity— should be arm’d with mercy notwithstanding the iniquity among us.