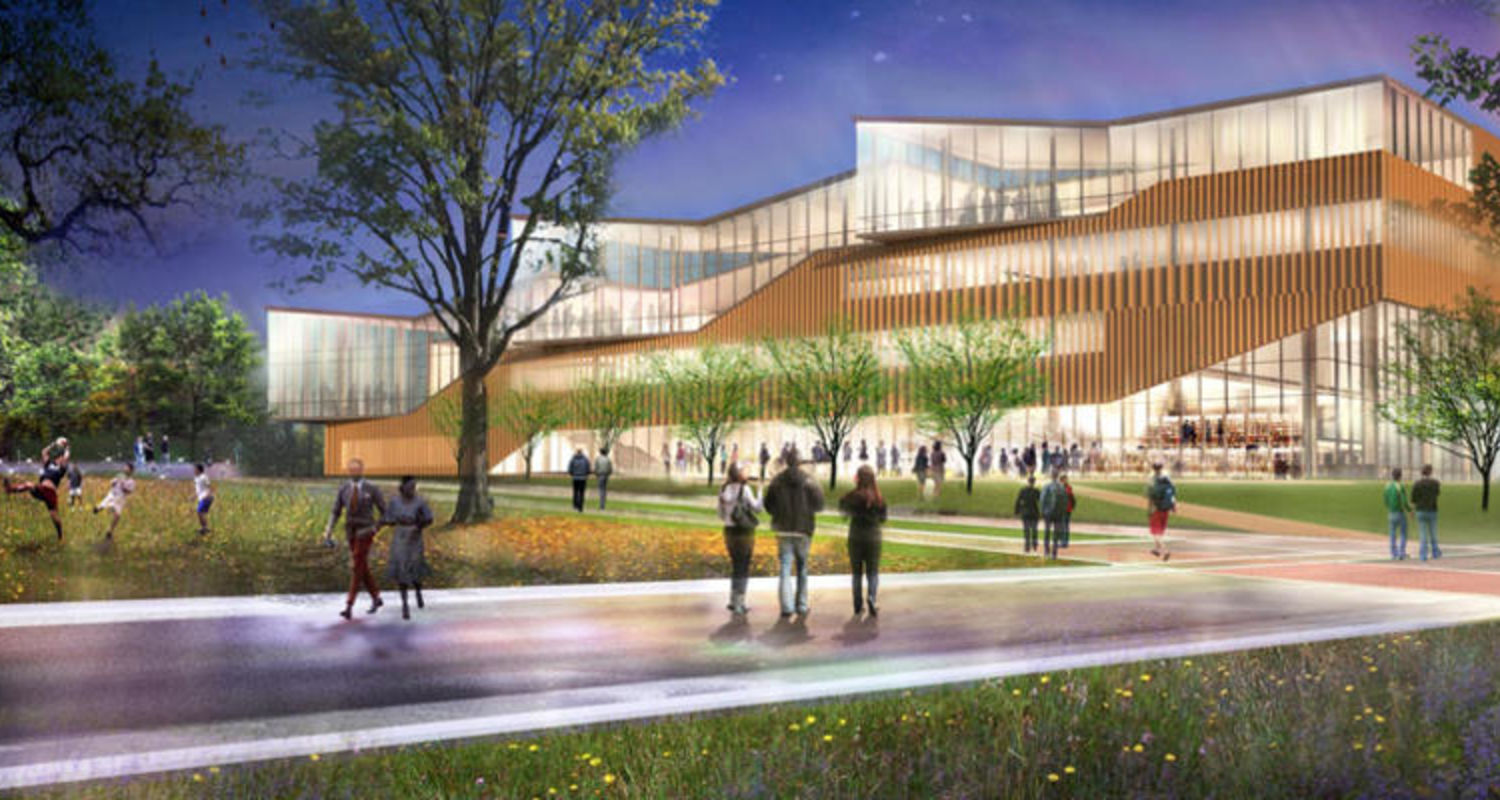 Episode 28 – Voice of the Future

It’s deja vu all over again. Absent Bobby, Jordan enlists the help of a much younger co-host. What does this brave new world really look like to an awakened and thoughtful young person? Have a listen to this week’s podcast and find out.

“As far as the mass of the people go, the extraordinary swings of opinion which occur nowadays, the emotions which can be turned on and off like a tap, are the result of newspaper and radio hypnosis.”

There was, of course, no admission that any change had taken place. Merely it became known, with extreme suddenness and everywhere at once, that Eastasia and not Eurasia was the enemy. Winston was taking part in a demonstration in one of the central London squares at the moment when it happened. It was night, and the white faces and the scarlet banners were luridly floodlit. The square was packed with several thousand people, including a block of about a thousand schoolchildren in the uniform of the Spies. On a scarlet-draped platform an orator of the Inner Party, a small lean man with disproportionately long arms and a large bald skull over which a few lank locks straggled, was haranguing the crowd. A little Rumpelstiltskin figure, contorted with hatred, he gripped the neck of the microphone with one hand while the other, enormous at the end of a bony arm, clawed the air menacingly above his head. His voice, made metallic by the amplifiers, boomed forth an endless catalogue of atrocities, massacres, deportations, lootings, rapings, torture of prisoners, bombing of civilians, lying propaganda, unjust aggressions, broken treaties. It was almost impossible to listen to him without being first convinced and then maddened. At every few moments the fury of the crowd boiled over and the voice of the speaker was drowned by a wild beast-like roaring that rose uncontrollably from thousands of throats. The most savage yells of all came from the schoolchildren. The speech had been proceeding for perhaps twenty minutes when a messenger hurried on to the platform and a scrap of paper was slipped into the speaker’s hand. He unrolled and read it without pausing in his speech. Nothing altered in his voice or manner, or in the content of what he was saying, but suddenly the names were different. Without words said, a wave of understanding rippled through the crowd. Oceania was at war with Eastasia! The next moment there was a tremendous commotion. The banners and posters with which the square was decorated were all wrong! Quite half of them had the wrong faces on them. It was sabotage! The agents of Goldstein had been at work! There was a riotous interlude while posters were ripped from the walls, banners torn to shreds and trampled underfoot. The Spies performed prodigies of activity in clambering over the rooftops and cutting the streamers that fluttered from the chimneys. But within two or three minutes it was all over. The orator, still gripping the neck of the microphone, his shoulders hunched forward, his free hand clawing at the air, had gone straight on with his speech. One minute more, and the feral roars of rage were again bursting from the crowd. The Hate continued exactly as before, except that the target had been changed.

The thing that impressed Winston in looking back was that the speaker had switched from one line to the other actually in midsentence, not only without a pause, but without even breaking the syntax. But at the moment he had other things to preoccupy him. It was during the moment of disorder while the posters were being torn down that a man whose face he did not see had tapped him on the shoulder and said, ‘Excuse me, I think you’ve dropped your brief-case.’ He took the brief-case abstractedly, without speaking. He knew that it would be days before he had an opportunity to look inside it. The instant that the demonstration was over he went straight to the Ministry of Truth, though the time was now nearly twenty-three hours. The entire staff of the Ministry had done likewise. The orders already issuing from the telescreen, recalling them to their posts, were hardly necessary.

Referenced in this Podcast: