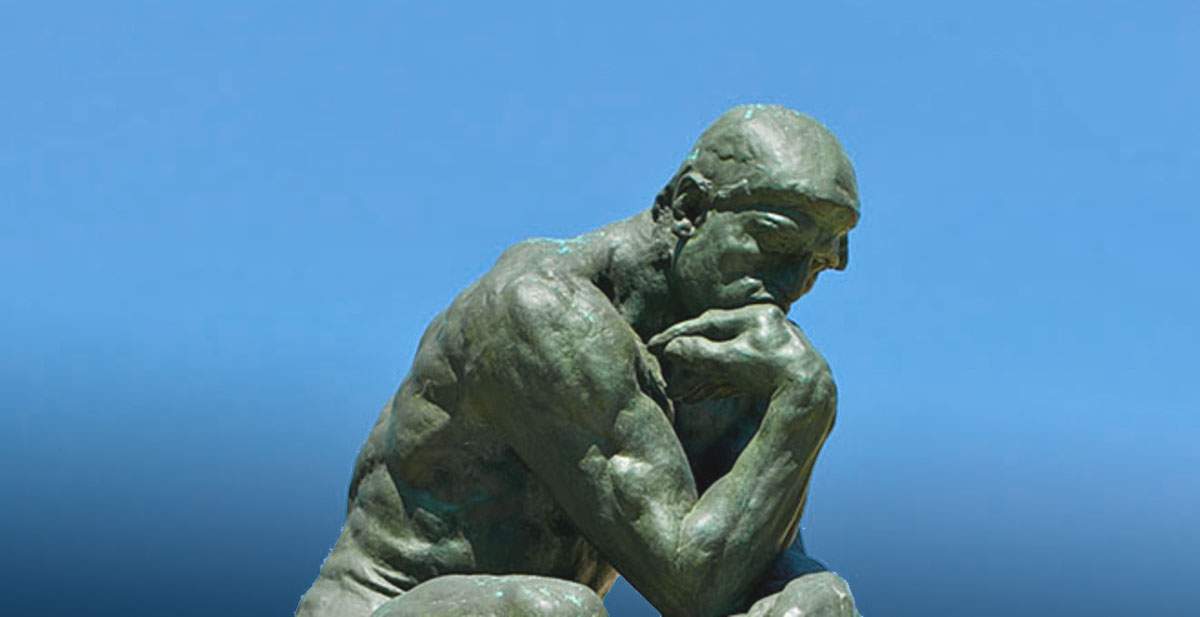 Consider the possibility that our society is already destroyed. Consider that what we are experiencing is the symptom of an unaccountable oligarchy and corrupted culture. Consider that those who desire control over you already have it.

Correction: Karl G. Maeser is the one at BYU responsible for the chalk line quote, not John A. Widtsoe.

Put me back in the Matrix!

Referenced in this Podcast: