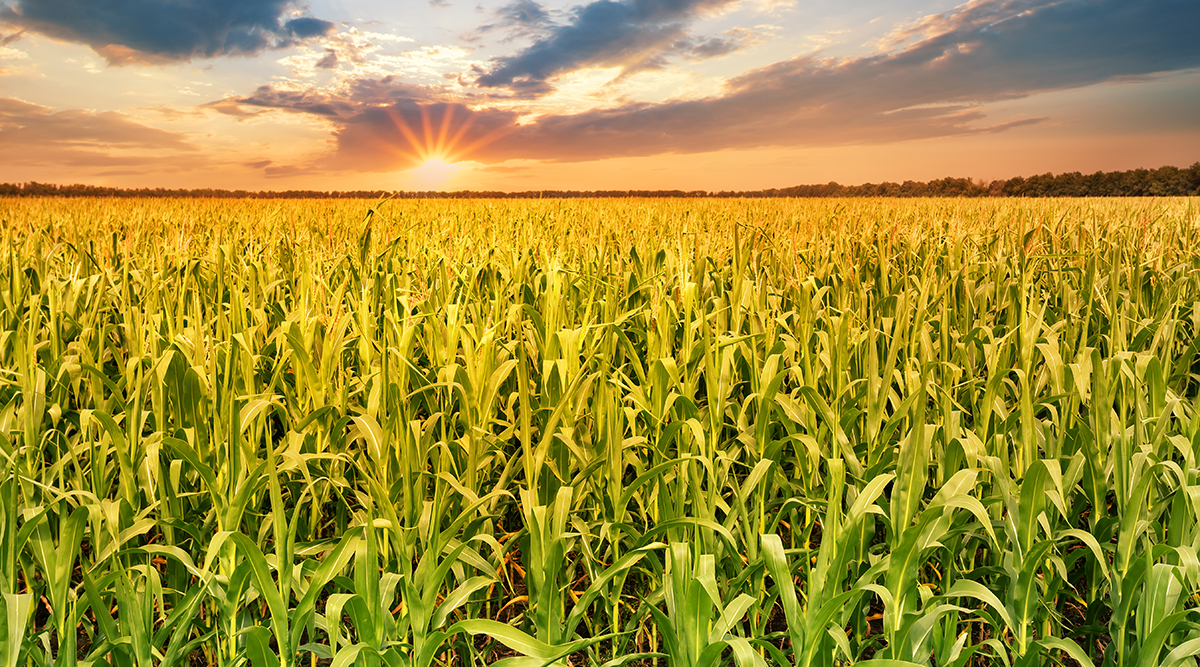 Episode 12 – Approaching the Field of Dreams

So far, this is one of our favorite episodes. The great and free societies of human history were founded on noble principles. They exhibited similar characteristics at the apex of their virtue, and most often descended into chaos and corruption. Bobby and Jordan explore these ideas, happening upon an exciting metaphor.

What makes a good society?

What makes a bad society?

Correction: Ray Liota did Field of Dreams before Goodfellas.

“I must not fear. Fear is the mind-killer. Fear is the little-death that brings total obliteration. I will face my fear. I will permit it to pass over me and through me. And when it has gone past I will turn the inner eye to see its path. Where the fear has gone there will be nothing. Only I will remain.”

Referenced in this Episode

Typical of the mob – Life of Brian